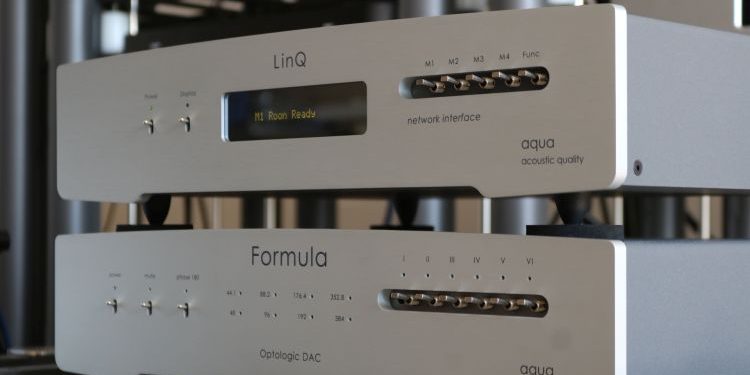 The 1st review of the Linq is in, just what one would expect of Aqua. 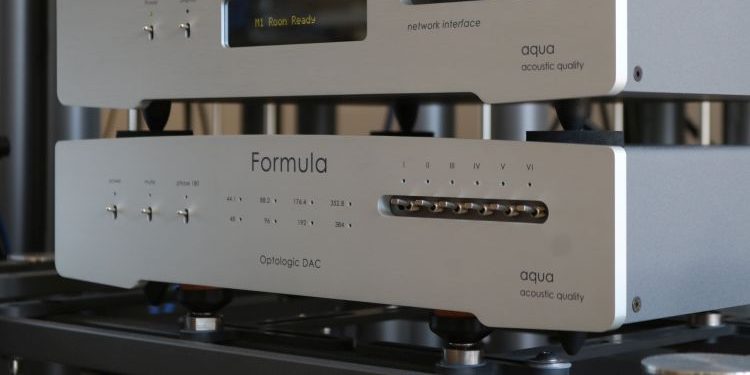 The Formula xHD keeps on getting good press. Andrew Everard’s final verdict is worth echoing 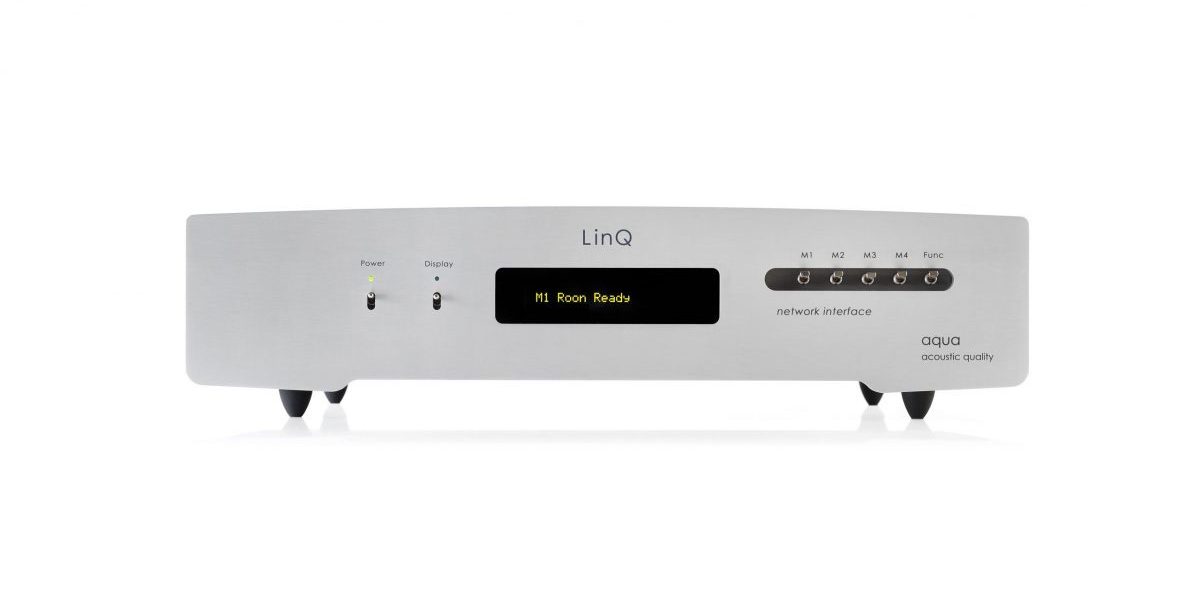 For the LinQ, aqua developed – an extremely streamlined and fast system, focused on audio playback functions.
We prefer to use know-how developed in-house, for a number of reasons in respect the aqua SQ standards.
This has required a considerable effort in terms of time and resources, but the result is immediately evident on first use.
LinQ is a highly modular device, based on a series of completely independent units.
Each module performs a particular function, for which it is optimized.
We will then have a Roon Ready bridge module, a UPnP DLNA streaming module, etc.
The new “LinQ” network interface was created following this idea.
Each module has its own dedicated power supply and plugs into a connector on the base board of the device. In addition to the optimization on the particular function, this architecture guarantees an exceptional possibility of future upgrades.
The communication lines of each module with the network are galvanically isolated. Note that further isolation is guaranteed by the fact that one of the modules is a LAN switch, developed internally by aqua. This is an important point: in fact, during the listening tests, and also in the laboratory ones, we obtained the best results with the use of this architecture with built-in LAN switch.
The uncompromising connection to aqua DACs is the AQlink I2S.
The AQlink protocol of LinQ is the same of La Diva. We improved the output buffer for a better quality transmission.